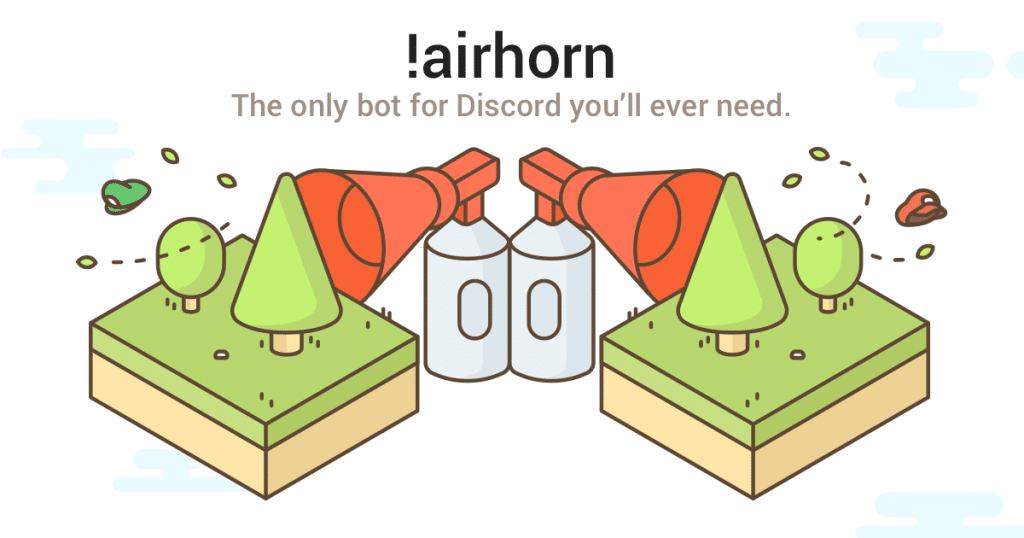 END_OF_DOCUMENT_TOKEN_TO_BE_REPLACED

Long story short: when I first needed an alias of more than 3 letters (high score entries in arcade games), we had 4 pet rabbits.

END_OF_DOCUMENT_TOKEN_TO_BE_REPLACED

First, the strat: use a compact team of Elite Special Forces and Assault Infantry under the cover of a General’s Ambush to instantly capture the enemy’s capital with no warning. Combined with the Super Collider and World Government, this eliminates the enemy player within seconds of your Elite Special Forces becoming visible, and provides no obvious visual or audio queue for your opponent to react to until it’s too late.

Although difficult to accomplish, this is a cheese strat I find quite rewarding to pull off. I imagine it would also be somewhat tilting to lose against, because to some players it’ll feel as though there’s no counter (which for the record I don’t think is true).