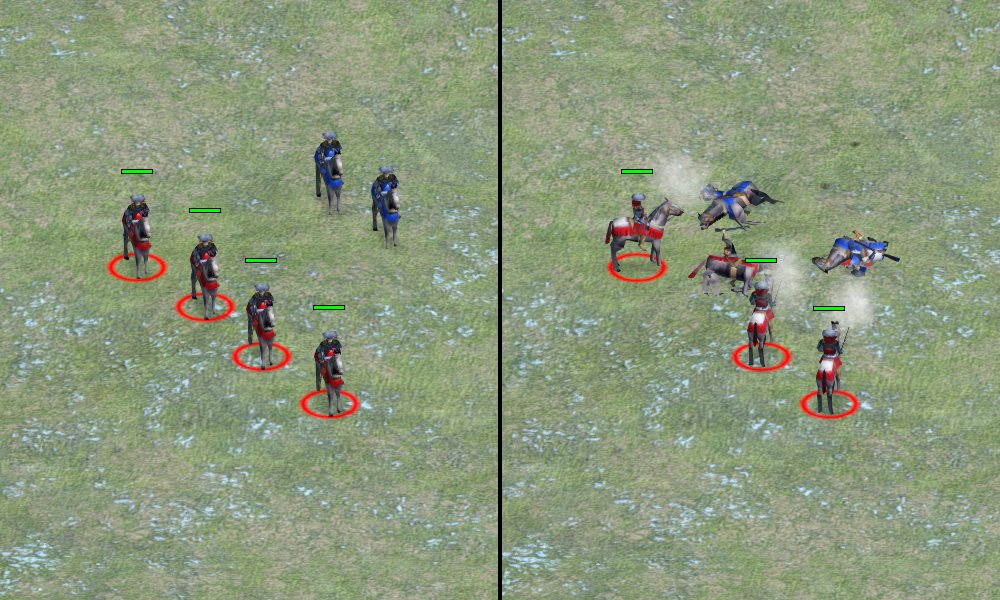 This simple concept is one of the most important aspects of successful combat in RoN, and is applicable to both symmetrical and asymmetrical fights. END_OF_DOCUMENT_TOKEN_TO_BE_REPLACED