In years past I was part of Remyrhe Gaming, an organisation that used to run some pretty swell tournaments for League of Legends and Hearthstone. Unfortunately RG shuttered in 20161 not long after its crowning achievement in the OCC/OUC, the largest student-focused League of Legends tournament ever run in Oceania (we held the grand final in Riot’s OPL studio!). At some point I’ll dig up the overlays and stuff I made for that and publish them here for posterity.

Newer and less popular — but nonetheless ever-growing — was our creatively named Hearthstone Cup, which our partner Logitech graciously also sponsored following our success with the OCC/OUC (hence the branding elements!). I was tasked with finding or making some stream overlays for our broadcaster(s) to use, and being dissatisfied with the overlays I was finding online, I whipped together my own.

END_OF_DOCUMENT_TOKEN_TO_BE_REPLACED 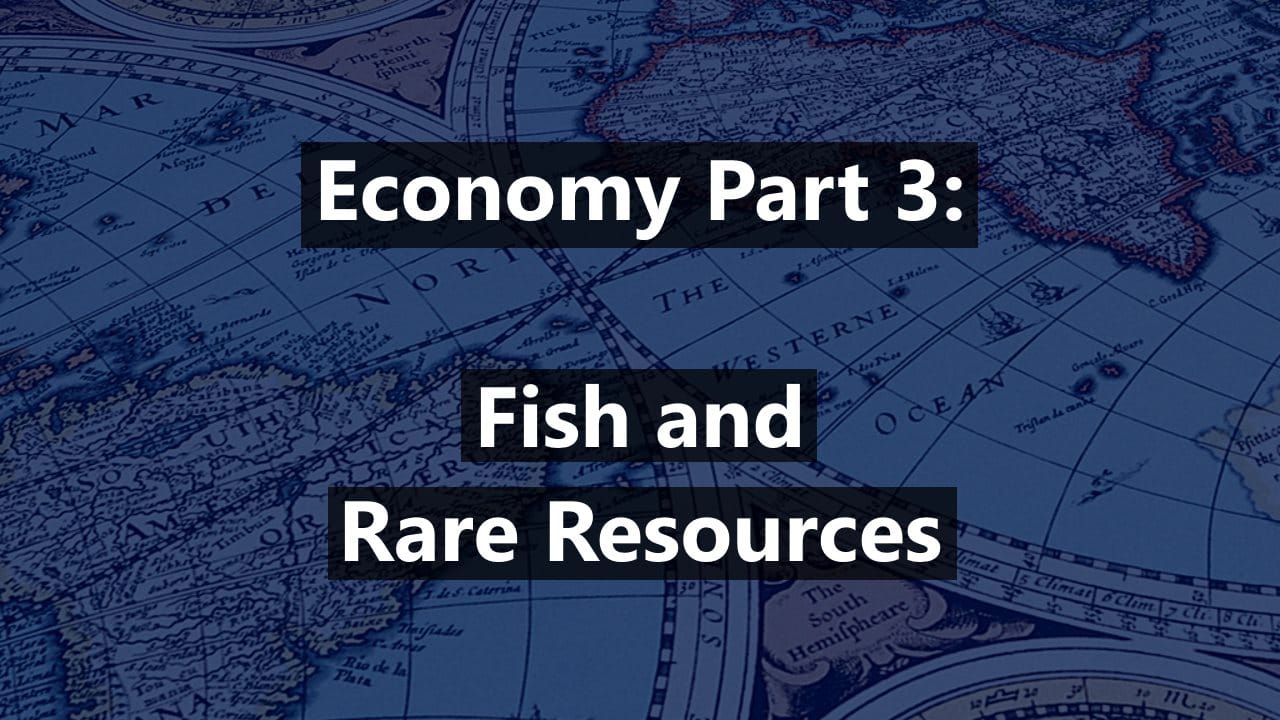