To try to better communicate the reason behind changes, I’m trying out a slightly more fleshed-out set of patch notes to accompany the summary published on the mod’s Workshop page.

Each balance change will include a few lines providing context as to why the change was made, something that was often difficult to do within a single cell on a spreadsheet.

All the minor bugfixes etc which don’t affect gameplay are also listed in their entirety.

Update: there are some additional late changes to Alpha 7. Any changes are now reflected below. 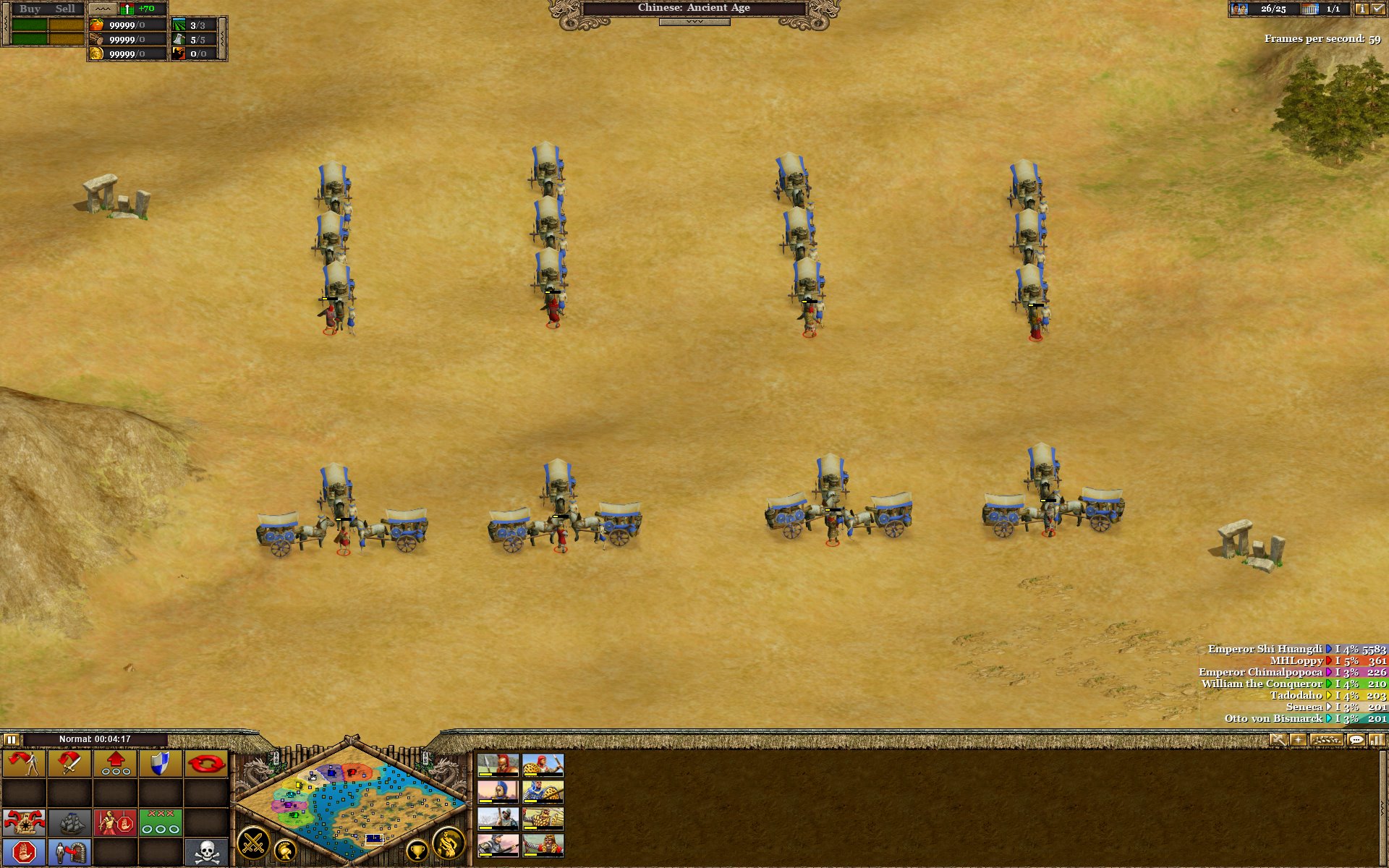 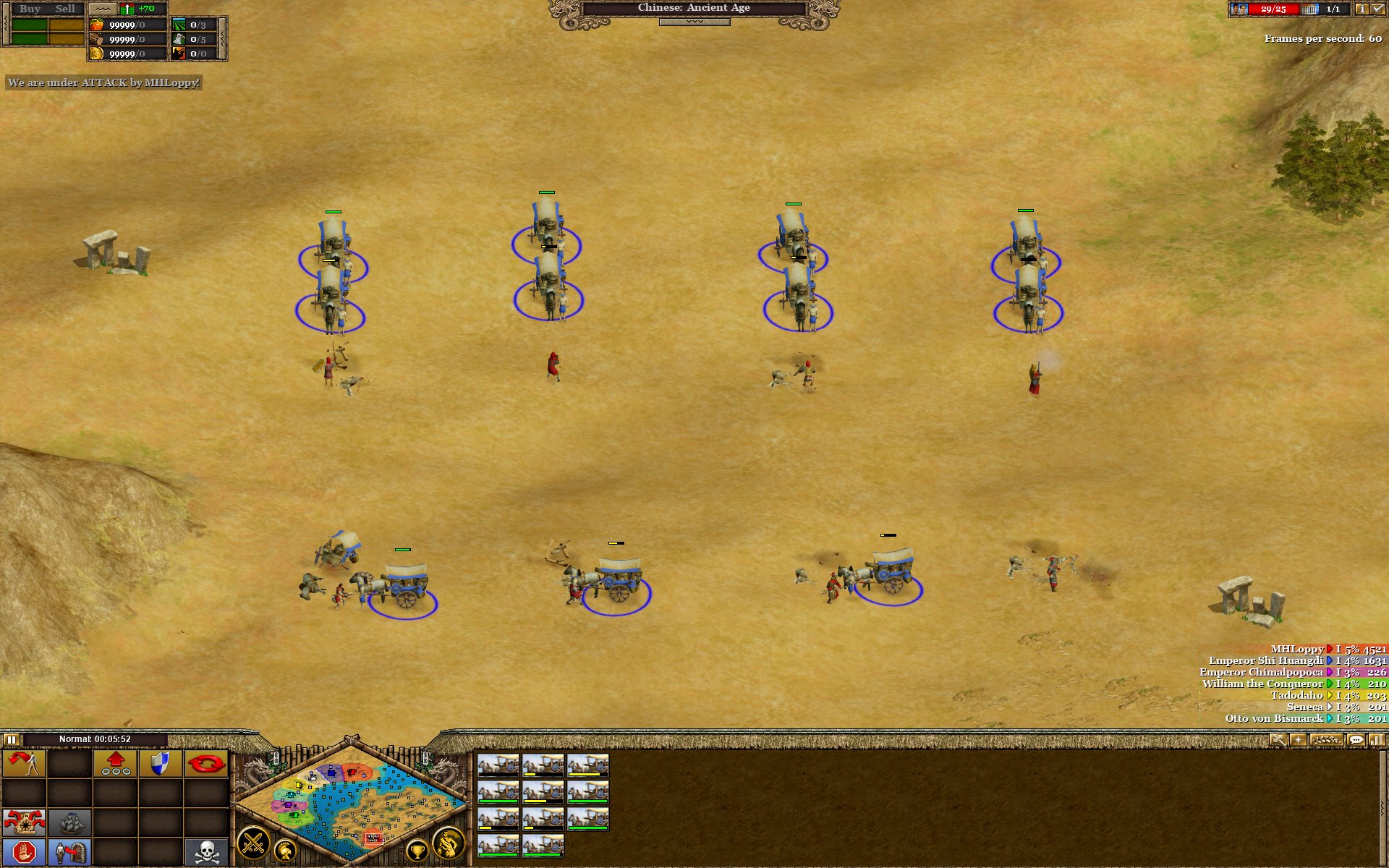 This minor change is primarily to smooth the transition to their Gunpowder (IV) upgrade (see below). Remember that all of these units have a 0% bonus by default, so this is still a modest improvement.

Normal Heavy Infantry (such as the Elite Pikemen which the two above units replace) have an 80% damage bonus against Supply Wagons, a bonus which both Tercios and Arquebus Immortals miss out on because they are not melee units. In Alpha 1, Tercios were given a +20% bonus in an attempt to reduce this disparity without going overboard.

Further testing with improved control over animation variance5 suggests that the Tercios buff previously given in Alpha 1 makes them too competitive in DPS compared to Royal Tercios (V) and Fusiliers (V), so the bonus is being scaled back. Similarly, the improved testing shows that Arquebus Immortals would benefit from receiving the same small buff.

Note that at +8%, these units still deal much less DPS to Supply Wagons than same-age melee Heavy Infantry such as Elite Pikemen, a reasonable tradeoff for having a ranged gunpowder weapon. 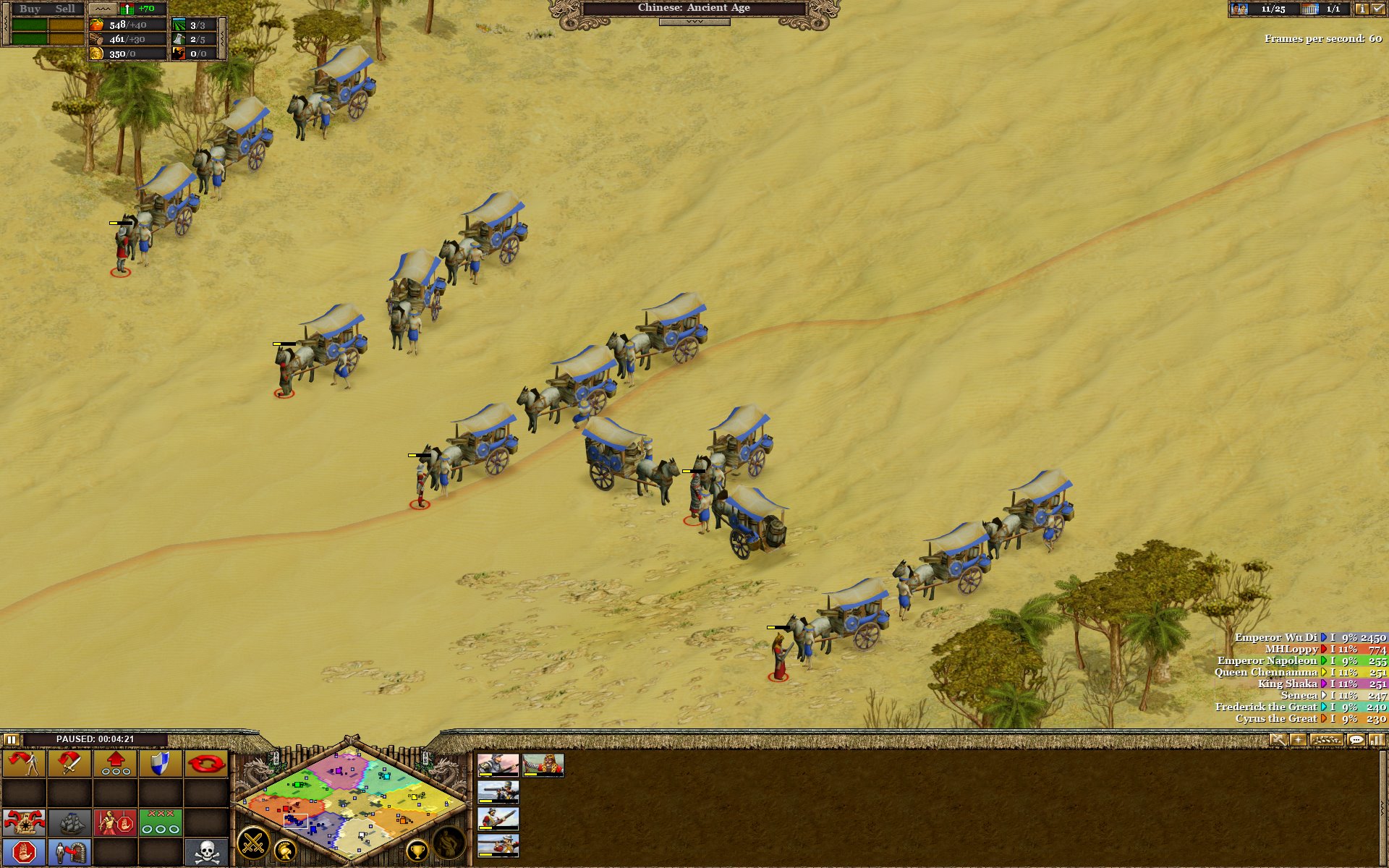 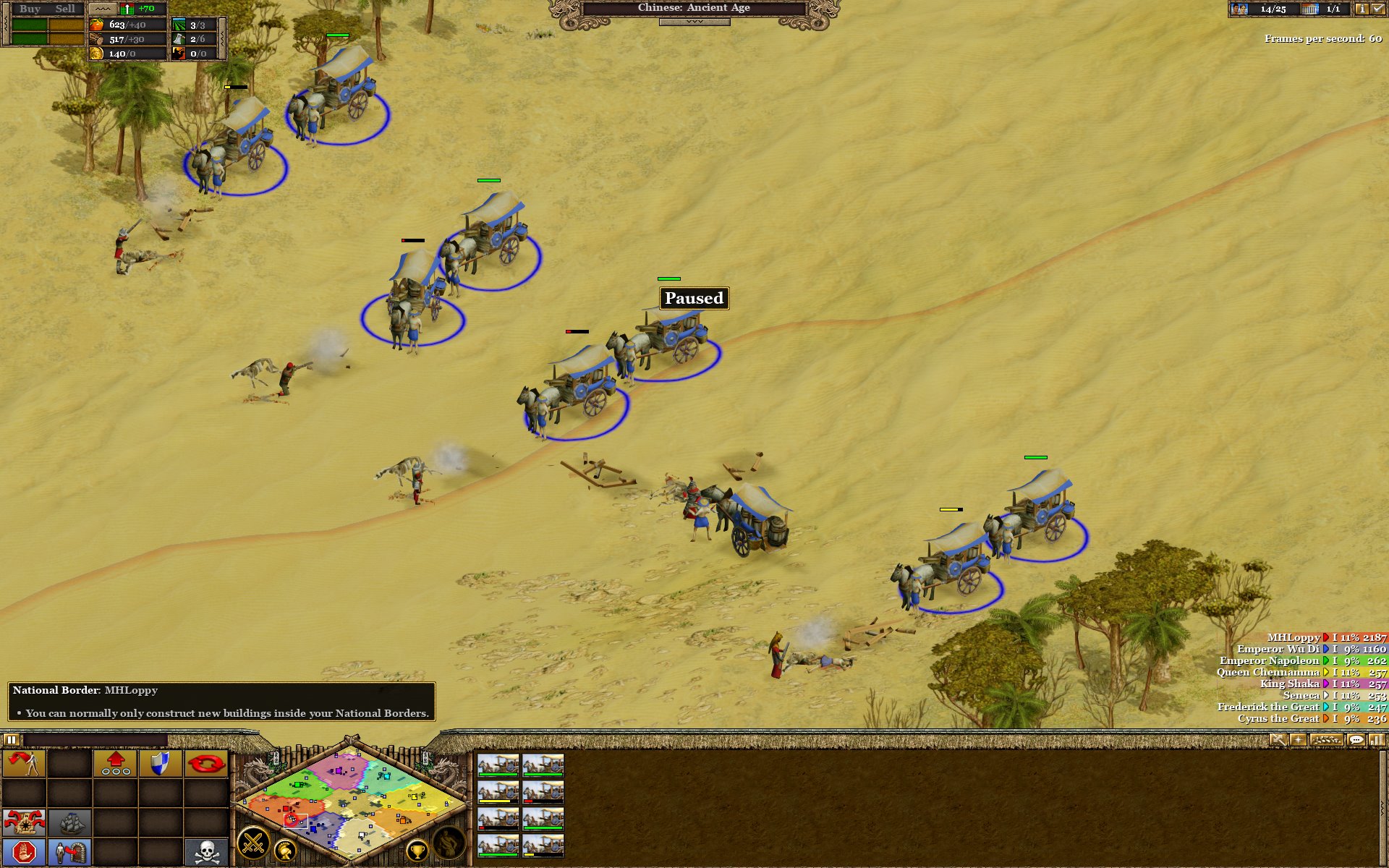 The initial testing that raised a major alarm about Machine Guns being able to snipe off Patriots contained an error of omission: the appropriate level of Strategy technologies were not factored in. By the time a player is fielding Machine Guns, they also have access to (and are likely to quickly research) Strategy, the third tier of the techs of the same name. With Strategy researched, Patriots are no longer able to be instantly sniped by Machine Guns, and so the damage reduction does not need to be as significant.

There are three points I’d like to draw particular attention to regarding Machine Guns being given reduced damage in CBP (putting aside that their damage is increasing slightly this patch):

The reason that Dutch received changes in the first place was to reduce their power somewhat in Standard while buffing them slightly in Nomad – or at the very least making them power-neutral in Nomad. It seems the initial nerf of this particular part of their nation power may have been slightly too aggressive to achieve this goal. Reviewing additional pro-level Nomad games showed that players floated >500 of a resource more than initially expected, in part because of the high cost of Library techs in Nomad.

As such, the nation power has been nudged up to be half of its original value. This also has the added minor benefit of making it more clear why a resource is exceeding the commerce cap since no other sources with this effect have a value which is a multiple of 5.

With object masks restored to a more functional state in CBP, War Elephants (II) and Mahouts (III) still win most 1v1s against other units, with the only 1v1 loss coming from Crossbows in III. However, the high cost of creating the units typically means that for every elephant produced, another player can match with two units of their own. Given that elephants are more of a specialised unit than a spammable unit (when masks are not bugged to high noon), it seems sensible to nudge their cost down slightly – particularly given that Monarchy gives a more sensible 15% cost reduction in CBP as well.

War Elephants have received an additional small buff to their base cost for a couple of reasons. They lack the range and damage bonuses given to the Mahout line (e.g. high damage vs Citizens), while at the same time they’re produced earlier (Age II) than any of the Mahouts – meaning that the ramping cost buff would have less effect for them that early into the game.

Elephants may get more tuning in the future, but because of limited playtesting data from almost no pub games being played on CBP, these changes are broad/generalist and quite conservative for now. It seems the units were generally considered to be balanced before Skybox / MS broke object masks, so I want to be very wary of over-buffing them just because some people got used to the insanely broken bugged version in EE. 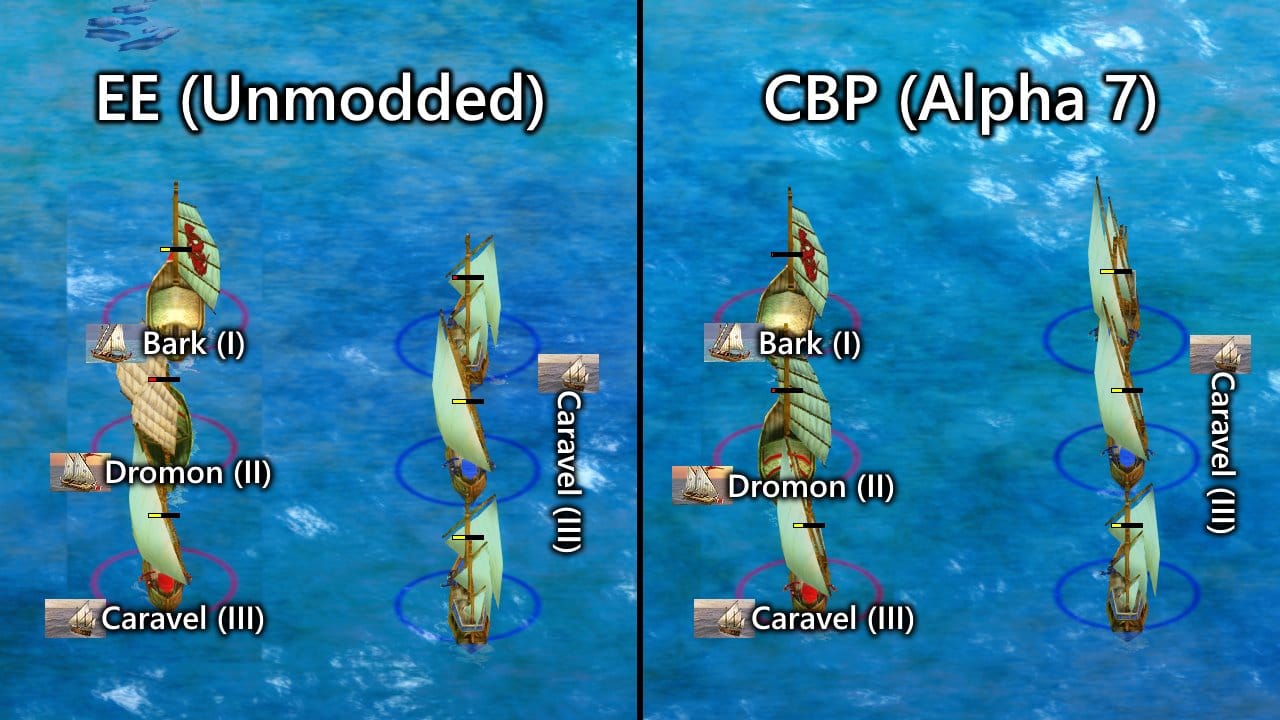 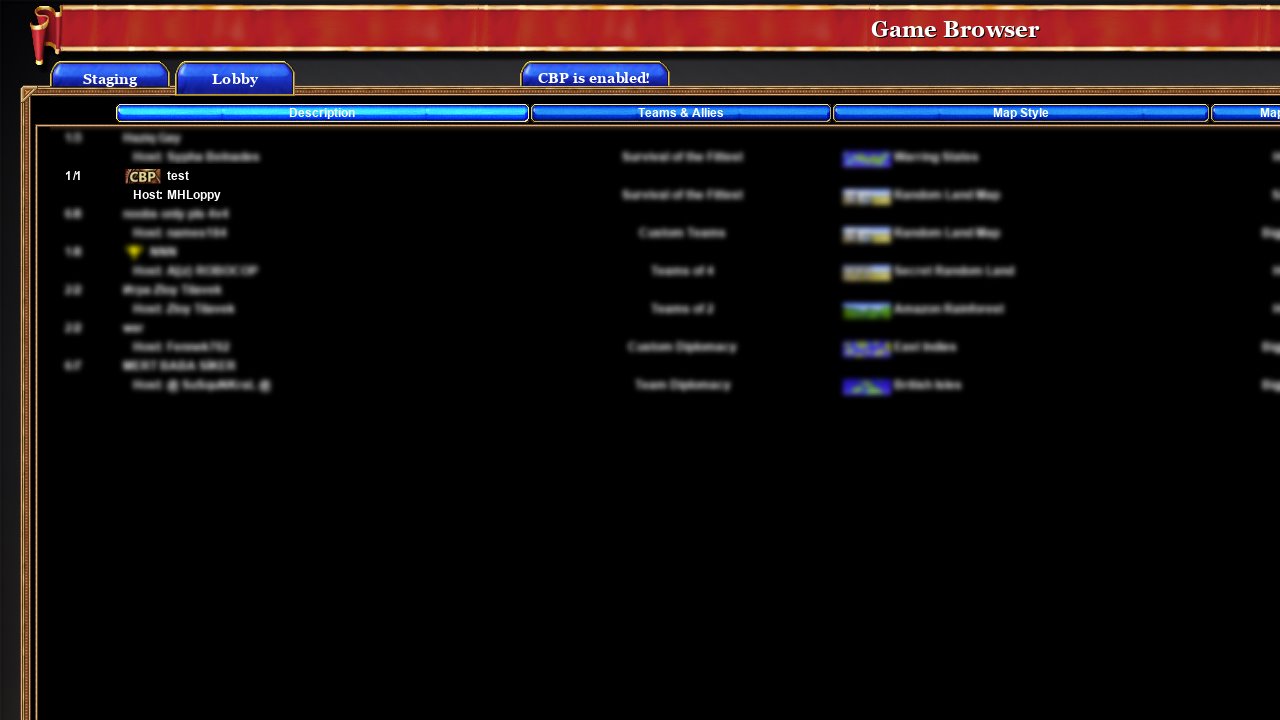