There are a few late changes to Alpha 7, as well as a slightly adjusted roadmap for future patches.

Here’s a summary if you’re short on time:

Check below for more details on each adjustment.

There’s a headache-inducing bug with RoN:EE (related to the Alpha 7 bugfix for Barks and Triremes) which causes balance.xml to load bizarrely when in the local mod format. The first game will work as expected, but subsequent games will have certain changes loaded twice. This completely breaks the Bark/Trireme bugfix, resulting in something equivalently as bad as having no bugfix at all. Unfortunately this is something I only recently discovered. 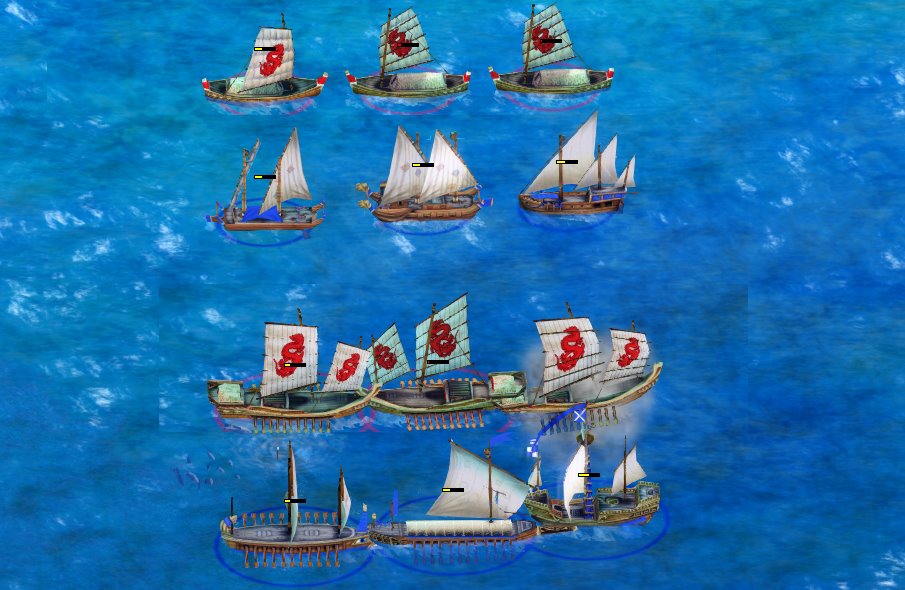 After evaluating the technical paths forward, I believe moving to a primarily direct mod format (supported by corresponding changes to how CBP Launcher loads/unloads the mod) is the best option. Before replacing the existing files, backups will be made for later restoration. For the end-user it has almost all of the possible upsides and few of the possible downsides. The most noticeable change will be that CBP will not appear as a second <LOCAL> entry in the game’s mod list. This may be confusing for some users, so I’m trying to implement a change to the UI of that screen to remind people that CBP is in this new format.

Worst-case-scenario, I won’t find a way to implement that message in time, and so people will have to remember the change themselves, relying on the already-implemented indicator on the main menu to know whether CBP is loaded or not. Additionally, if there’s any a major unexpected issue with loading or unloading CBP, verifying game files will restore RoN:EE’s data files to their vanilla state without any further user action (something not possible for local mods)

A few small-but-critical parts of the updated launcher took approximately a month of work longer than expected1, so to release in a timely manner without completely burning me out, some things have had to be delayed.

Extra polish/features will be added to CBP Launcher over subsequent patches, and non-English translations will be included in this category. With community support, this has the upside of letting us take the time to translate the in-game tooltips alongside the launcher/setup programs. If you’re fluent in one of the other languages used in RoN (or widely by its community), feel free to get in touch so that you can contribute to making the mod better!

One thing to be clear on is that the technical implementation of extra languages (for CBP Launcher / Setup) is already working and tested, so there’s very little programming overhead required to actually implement translations.

While taking breaks from the programming nightmare that turned out to be the updated version of CBP Launcher, I went over some of the things that have been left on the table up to this point. Of these, I think small, targeted buffs to elephants are a very low risk change because I’ve tested their unit matchups quite thoroughly, and additionally their associated nations are not even considered to be universally strong nations even with the extremely-bugged elephants present in unmodded EE.

These are the three changes I’ve tabled for discussion:

Anywhere between none and all of these changes may be implemented either in Alpha 7 or a subsequent full patch (e.g. Alpha 8, not Alpha 7b). These changes are not currently a priority, as the technical side (launcher and mod format) is being focused on. 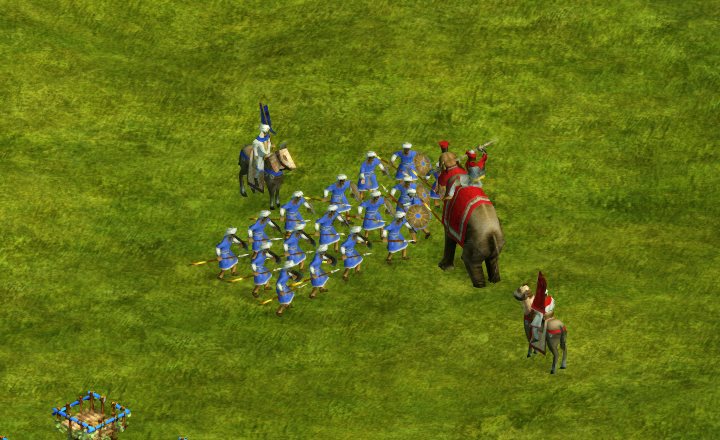 Light Infantry have turned out to be more usable than expected specifically in army-vs-army combat, because after both frontlines die in even combat, a sprinkling of LI can significantly improve the backline-vs-backline combat. Previously all tests were done on a unit-vs-unit basis, where they continue to appear on to be on the weak side.

This result has made me wonder whether the “archers dominate pre-IV” wisdom was ever intended to be in the game. Beyond fixes to object masks, LI has not been buffed substantially in CBP compared to how weak they’re perceived to be. That perception is based in part on the bugged state of units in EE, where foot archers kill HI and melee cav slightly too quickly, and HI kill HC slightly too slowly. Once that’s resolved, LI is roughly as beneficial in backline vs backline combat as FA are in backline vs frontline combat.

If you consider that tradeoff to be roughly even (it’s not, because killing frontline is usually more important – but let’s keep it simple), their main downside is reduced range. However, they have a small upside in slightly cheaper costs (and no Wealth, which is generally a more valuable resource) and sport better upgradeability. The reduced range is also in fact a likely upside in backline vs backline combat, as it causes them to be positioned in front of FA.

As a result of all this, ideas of further non-trivial buffs to LI have been wiped.

Because Alpha 7 has taken so long to complete (due to all the technical problems with the launcher and more recently with RoN itself), HnZ took the liberty of roping me into playing a few pub games with a pre-release version of it.

The result is a solidifying of my previously unformed opinions on ruins. Imo ruins have been pushed slightly too far, and as such scouting is not quite rewarding enough. For Alpha 8 (or similar), I’ll put forward discussion about tapping them up slightly. Here are couple examples of what could be changed:

I expect only one or the other of these changes would go through, or possibly that neither change will go through until much later on. We’ll see how people feel after Alpha 7 has properly landed.

Churning through literally hundreds2 more hours of work than expected to get the next version of CBP Launcher ready for Alpha 7 has gotten me exhausted of coding, and has unfortunately also burnt through a large chunk of the coding time I had previously allocated for adding additional features. 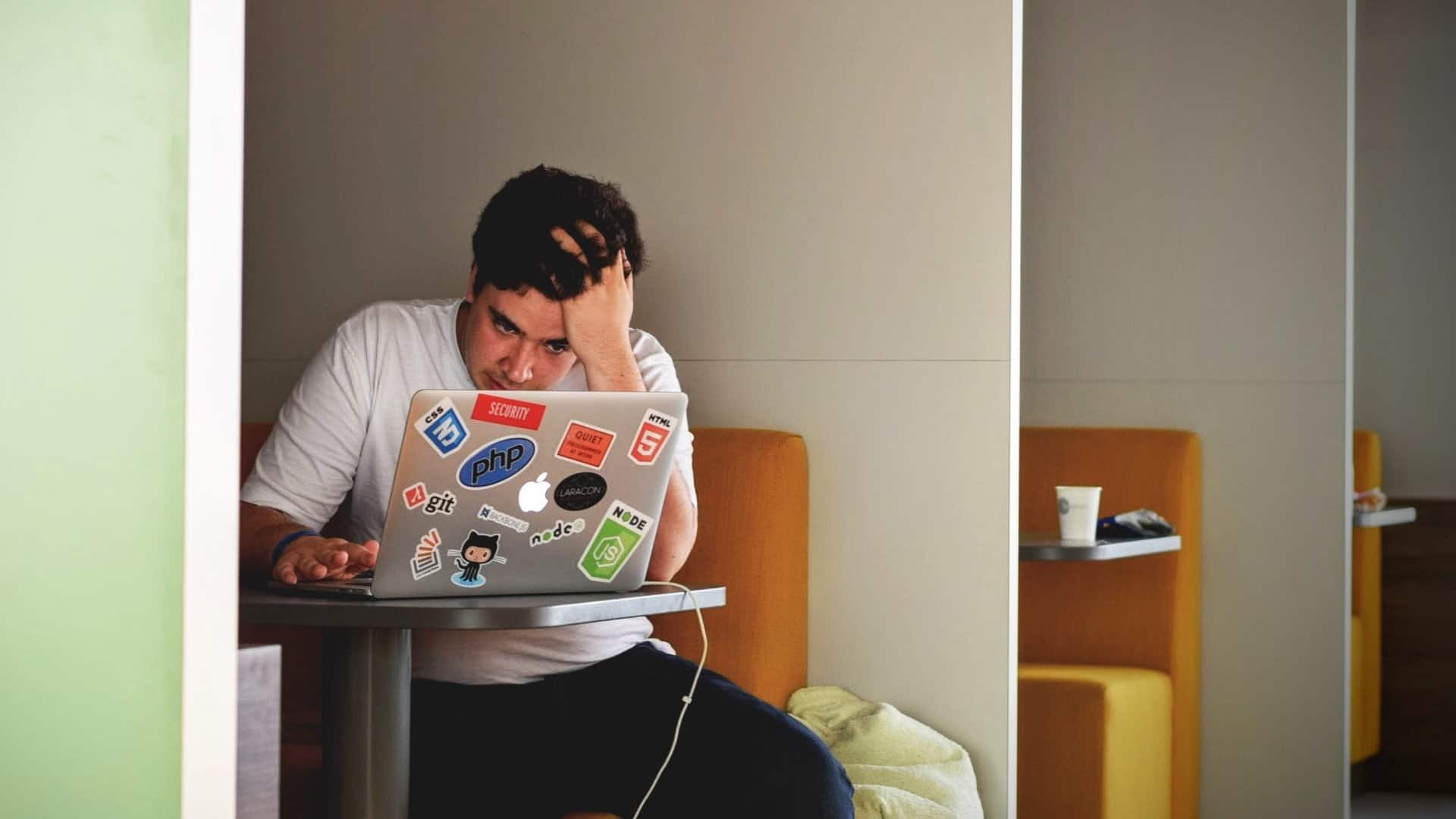 As such, some features which were in early development stages3 may need to be cut down, significantly delayed and/or scrapped entirely. This includes things such as an integrated mod manager, more launcher-related options, and additional plugins handled by said mod manager.

If any other changes of note happen during these last stages of Alpha 7 development, I’ll put them here, but for now I  think that covers it.